Ted Williams: The Homeless Man with the Golden Voice

Today he starts a job in Columbus Ohio.

Update: Left homeless after his life and career were ruined by drugs and alcohol, Williams has been offered a job by the NBA's Cleveland Cavaliers and is being pursued by NFL Films for possible work after he and his compelling tale became an online curiosity.

"This has been totally, totally amazing," Williams said in a phone interview with The Associated Press on Wednesday, his voice choking with emotion. "I'm just so thankful. God has blessed me so deeply. I'm getting a second chance. Amazing."

Williams was contacted Wednesday by the Cavaliers, who have offered him a position that could include announcing work at Quicken Loans Arena, the team's downtown arena. Williams said the team has offered him a two-year contract and said they would pay his mortgage. 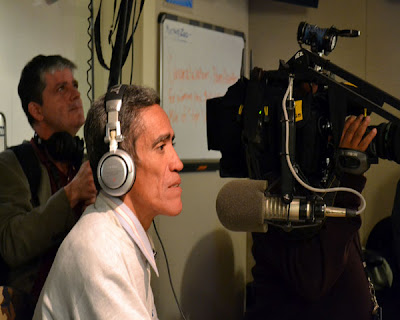 The other side of the story, the mug shots for theft, robbery, escape, forgery, and drug possession. 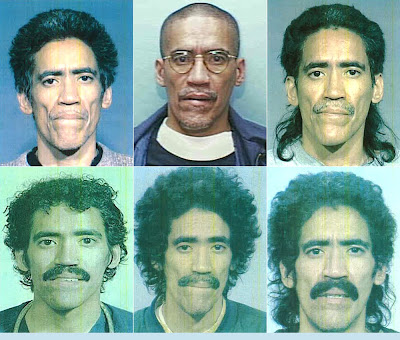 Let's hope he pulls it together, and makes his dream come true on the second try.
Posted by The Grouch at 4:50 AM