A Brewery at the White House?

Amid the cheeseburgers, pizza, and buffalo wings on yesterday’s White House menu for their annual Super Bowl Sunday party was a surprising choice of beer: White House Honey Ale.

Listed along with Hinterland Pale Ale & Amber Ale from Wisconsin and Yuengling Lager and Light from Pennsylvania was Honey Ale…from the White House.

The chefs used the traditional methods to brew the beer, and the First Lady’s office confirms that the Obamas paid for the equipment.

The batch was made so that the nearly 200 Super Bowl guests – from members of Congress to celebrities like J-Lo -- could sample the new beer.

--------------------
In honor of this festive occurrence, the Grouch has been asked to solicit his readers to come up with a catchy name for this brew...... certainly something better than White House Honey Ale.   So readers, let it rip. 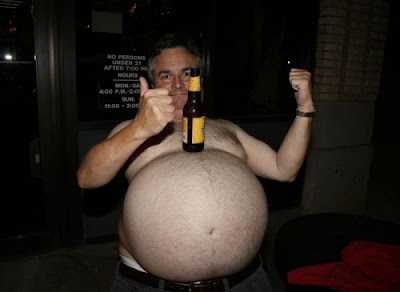