As politicians and TV pundits fall all over themselves to call for new gun control laws, few even understand the problem much less have a viable solution that will make anyone but the criminals safer. Penn & Teller help put things into proper perspective. My personal belief is incidents of mass shootings whether it be Ft. Hood or Sandy Hook have more to do with the way our society manages the mental health of the most marginalized in society rather than guns themselves. Those wanting to do harm will always find a way, whether its buying guns on the black market or making fertilizer bombs. Banning certain types of guns or ammunition may make politicians feel good, but have little effect other than make law abiding citizens less safe.

"We must reject the idea that every time a law's broken, society is guilty rather than the lawbreaker. It is time to restore the American precept that each individual is accountable for his actions." ~ Ronald Reagan

Or as another wise man once said: "Nobody blames cars for drunk driving." 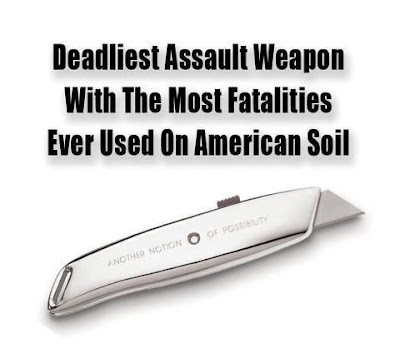 The most deadly weapon in world history. 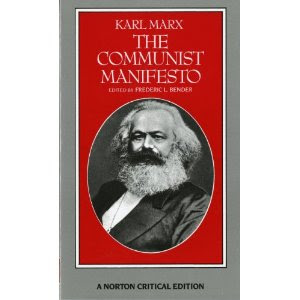 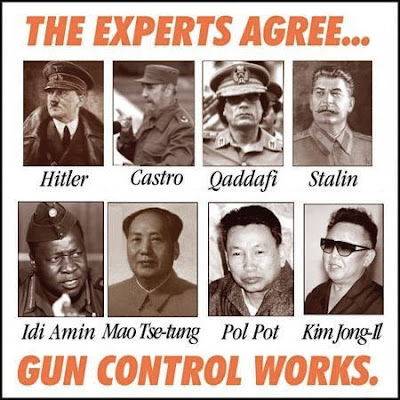