The Story of Linux


The Origins of Linux - Linus Torvalds 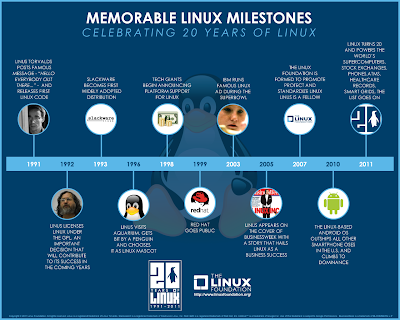 I've used Linux since the late 1990's.  The Linux distributions have improved dramatically over the years to the point that I no longer run anything else on my home computers.  Linux can do anything that windows can do, and most of the time can do it better.  The choices of software applications are simply staggering, and part of the difficulty of using Linux is that there is so much choice and freedom it is hard to choose/customize the optimal configuration.  The power of Linux was on display recently when IBM's Watson, running Suse Linux, defeated the best human Jeopardy players in a week-long tournament.  For newbies and those who want to kick the tires, Linux Mint 10 is probably the best distribution to start with. 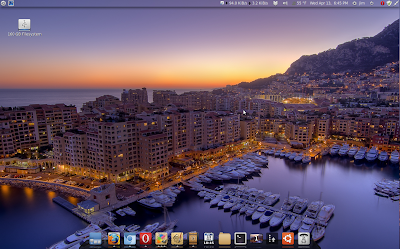