The Costs of the Tax Code

Narrated by Hiwa Alaghebandian of the American Enterprise Institute, the mini-documentary explains how needless complexity creates an added burden – sort of like a hidden tax that we pay for the supposed privilege of paying taxes.

Two things from the video are worth highlighting.

First, we should make sure to put most of the blame on Congress. As Ms. Alaghebandian notes, the IRS is in the unenviable position of trying to enforce Byzantine tax laws. Yes, there are examples of grotesque IRS abuse, but even the most angelic group of bureaucrats would have a hard time overseeing 70,000-plus pages of laws and regulations (by contrast, the Hong Kong flat tax, which has been in place for more than 60 years, requires less than 200 pages).

Second, we should remember that compliance costs are just the tip of the iceberg. The video also briefly mentions three other costs.

1. The money we send to Washington, which is a direct cost to our pocketbooks and also an indirect cost since the money often is used to finance counterproductive programs that further damage the economy.

2. The budgetary burden of the IRS, which is a staggering $12.5 billion. This is the money we spend to employ an army of tax bureaucrats that is larger than the CIA and FBI combined.

3. The economic burden of the tax system, which measures the lost economic output from a tax system that penalizes productive behavior.

Grouch: How much does it cost to just comply with the United States Tax Code? $338 Billion (more than $1000 per American citizen), not to mention the immense cost in time---the IRS itself estimates that Americans spend 7.6 billion hours a year dealing with the complexities. 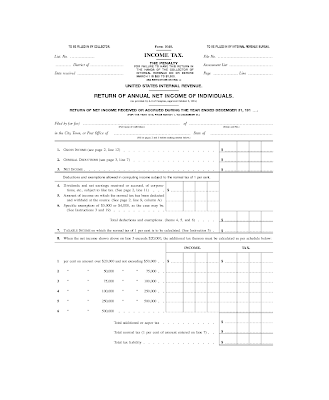 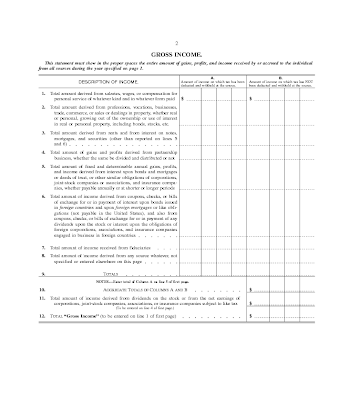 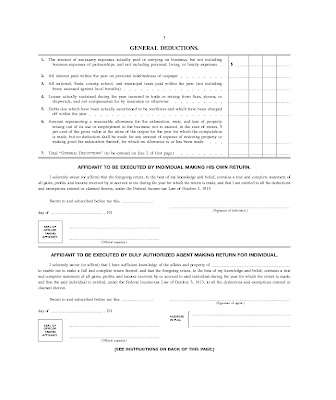 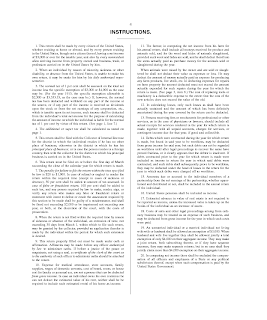